"artifacts. facts of art. self identity in fact. an emotional thought expressed with tact. complete pieces of a random existence painting a mosaic intact. images, portrait; earths. Mothers congregating to experience one birth. the womb that is the ocean filled to its girth. traits akin birds. light-hearted interactions with air, its heir, as it inherits the listening hand of weather. a feather. flock. fish of a scale school together. aligned semesters make for residence in quarters; a block. living communication forms. hair. droppings of salt. locks. caged birds freed to euphoric thoughts. saturated particles using storms to walk. spice lanes. droughts. grounds preserved for a farmer that knows the significance of every single rain drop. sweat glands. orifice of growth. doubling as signals of hard-work. holding ninety nine jobs but caretaking a beach ain't one. men of hills forced to build on sand. the gloating expression of past brutes in need of a hand. 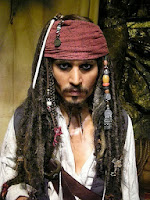 earth's carvers begged to lead in their escape from land. pirates in search of a pole fearing the green brier patch. as though its a sin to show beasts a home to hatch. pyramids that mark the underwater location of the sun. so fish give thanks. ishmael receiving Her dunged thatch. knowing the source of gravity to be water, they give hills their clothes. whales depositing their future on higher grounds as they heed a farmer's woes. warned of sand creatures on a seed heist. sifting their ways on land fabricating life. three seconds of memory enough to sum their worth; ice. melting faces of false darkness lacking pride. this lion's roar tells of the full story rather than resort to the need for a knife. splitting lines hair envy reveal how narrow follicles can equate to the need for one to read this sentence twice. sweat glands. consider this farmer having recovered his lands. the pride of Her jungle summed as ______. 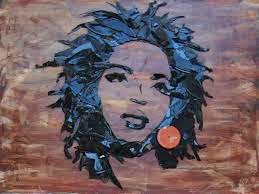 fish of no scale drawing blanks."

mitishamba ~ hairy compilations
"the sky is green for a reason"

image worth words thanks to www.nuvo.net

Posted by Ishmael Mitishamba at 6:49 AM No comments: